I - Why Learn Spanish?

Spanish is a beautiful language. Learning Spanish is fun, and Spanish is one of the fastest growing languages in the world. The Spanish-speaking world and the Latin culture is full of dance, music, happiness, traditions and amazing people.

Learning Spanish can be a bit of work, but the efforts pay off when you learn to speak Spanish quickly. For many people, Spanish offers the most rewards with the least amount of effort required to learn, as compared to other foreign languages.

Today, Spanish is spoken by approximately 332 million people. It has become the second most common language in the world, behind Chinese. Spanish is only expected to grow in the coming years in countries like the United States, where the Hispanic population is rapidly expanding. For this reason, it is now considered very advantageous to learn Spanish.

Also, Spanish is the second most studied language in the world, with at least 14 million Spanish students.


Spanish in the United States

Unlike many languages, Spanish continues to grow in usage. Spanish is one of two languages that is still expanding worldwide. You can notice this in the United States, where native Spanish-speakers now comprise 13% of the total population and grow every day. By 2050, the Latino population will triple to 98.2 million inhabitants in the United States, where one in every four people will be of Latino origin.

Spanish is a global language: this is one of the many reasons why more and more people are opting to study abroad in Spanish speaking countries. 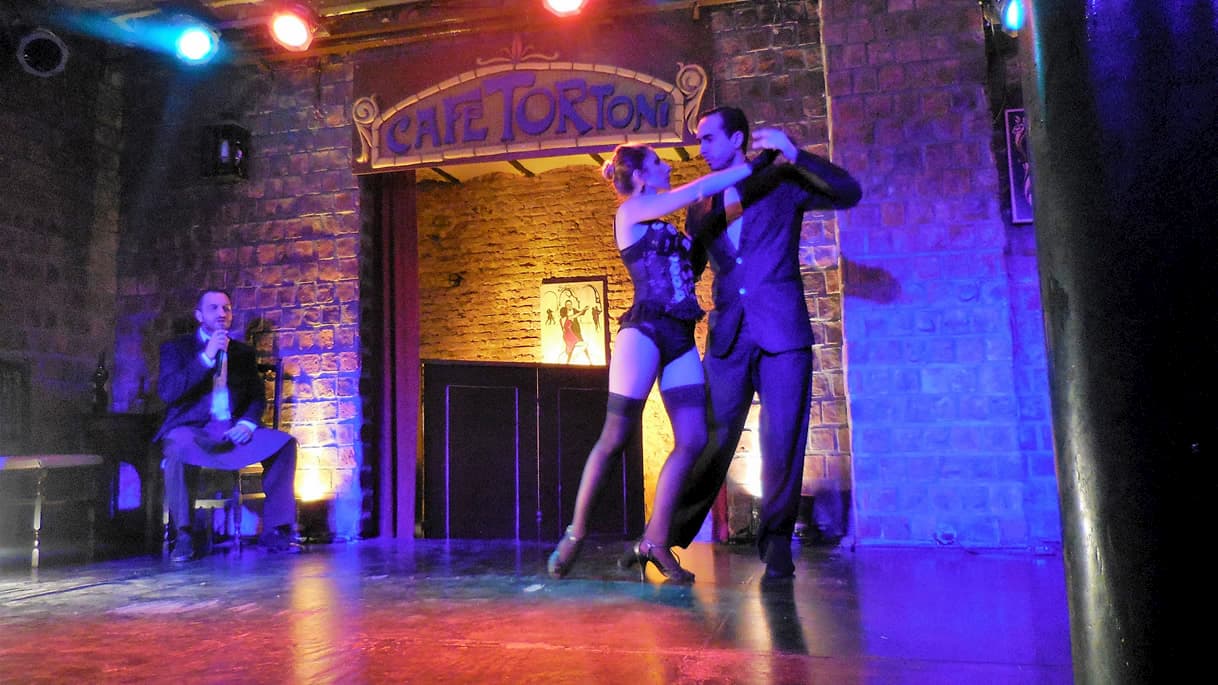 Scientists say that Spanish is one of the easiest foreign languages to learn, especially for English-speakers. Spanish vocabulary is similar to English vocabulary, and written Spanish is almost completely phonetic: look at almost any Spanish word, and you can tell how it is pronounced.

There is also a wide variety of music with Spanish origins. Sing along or listen to Spanish flamenco, Cuban jazz, Mexican rock, Puerto Rican salsa and Argentinian tango. There are also romantic ballads in Spanish, such as the ones from Enrique Iglesias. And I am sure you know the song “Despacito”.

Latin American cuisine is also delicious, exquisite and contains an abundance of diverse flavors, spices, herbs, grains, vegetables and fruits. Latin American cuisine is not easy to categorize as the flavors and styles of the food vary greatly depending on the climate, landscape and region. There is a strong European, Asian, African, Caribbean and Native influence. You can find many salsas and condiments such as guacamole, pico de gallo, mole, chimichurri, chilis and aji. There are many corn-based dishes such as arepas, tamales, humitas, tortillas, pupusas, enchiladas, tacos, choclo, cornbread and chicha. Other traditional foods include empanadas, ceviche, tacu tacu, patacones, tostones, papa a la huancaína or lomo saltado. Famous drinks and desserts include coffee, horchata, chicha, dulce de leche, alfajor, tres leches, picarones, churros and flan. Argentina is famous for red meats, and Peru has also been named the top culinary destination in the world and has over 4,000 different types of tubers. 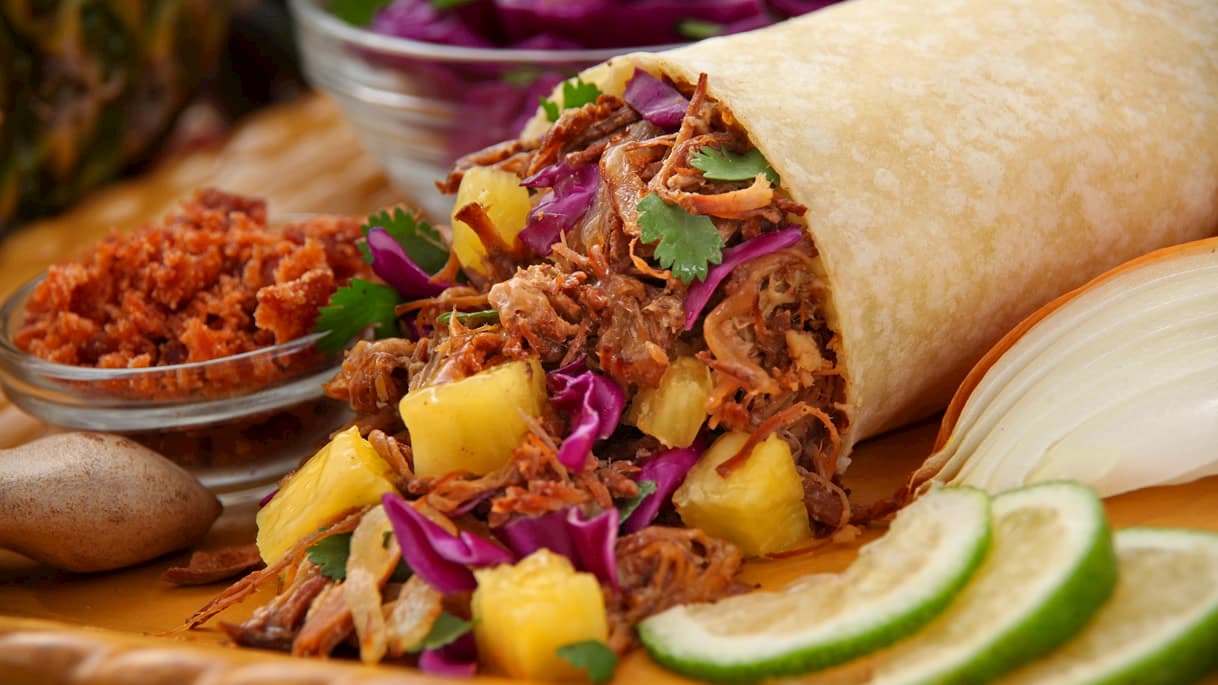 Spanish is Perfect for Traveling

Latin America is a perfect travel destination. By speaking Spanish, you will be able to interact with the friendly people and many doors will open for you. Learning some Spanish is better than relying on the, often, very basic English skills of the people in one of the 20 Spanish speaking countries you will visit. Even when you are not fluent, basic knowledge of Spanish will help you a lot. You’ll be able to read menus, time tables, and ask for directions. You will feel more confident to head off to lesser-known destinations where you can interact with the local people.

Spanish is Important for Work and Business

Employers, universities and colleges are looking for students or professionals that know how to interact with others in a cross-cultural manner, that can speak Spanish or more than one language, that are innovative thinkers and have experience that no one else has. Partaking in an internship abroad gives you the chance to network with professionals from a different part of the world and even a chance to get a job offer working in a different country. You will gain the skills necessary to approach unique or challenging situations, how to be more empathetic, and how to navigate new environments. Students will also gain first-hand experience in their field while being part of an irreplaceable adventure.


Other popular reasons to learn Spanish are: 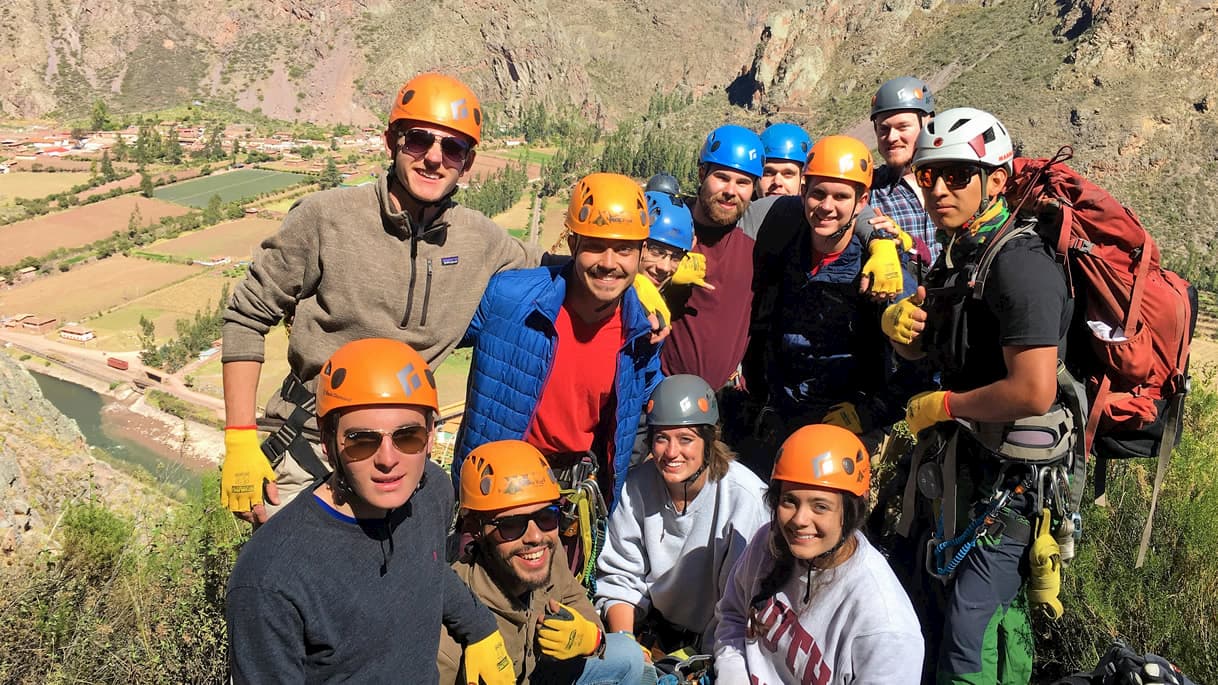 No doubt about it: the best way to learn Spanish fast is in a country where it is spoken. In Latin America, you will find a great variety of Spanish-speaking countries where you can learn how to speak Spanish.

You can choose to learn Spanish at very different locations: 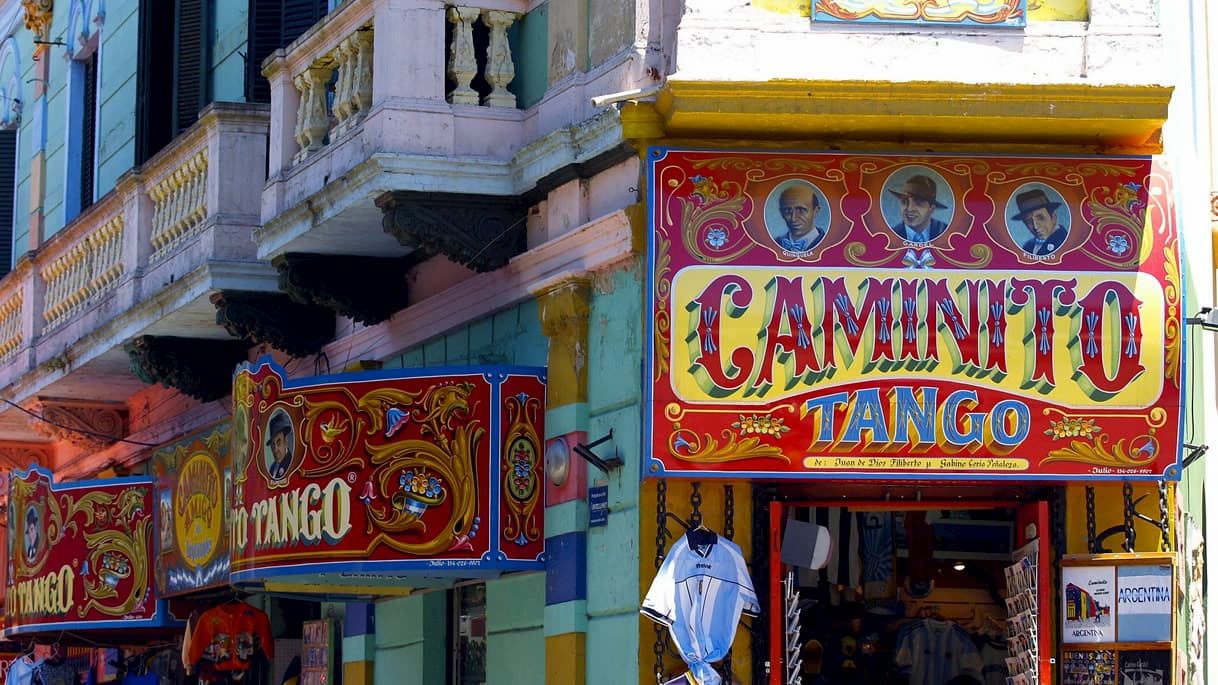 Latin America is very diverse, with 525 million inhabitants that speak the same language: Spanish. Each country in Latin America and even each region within the countries, has its own distinct characteristics — culturally, ethnically, and geographically. Those multiple destinations give a great opportunity to experience a variety of amazing landscapes.

Other popular reasons to Study Spanish in South America 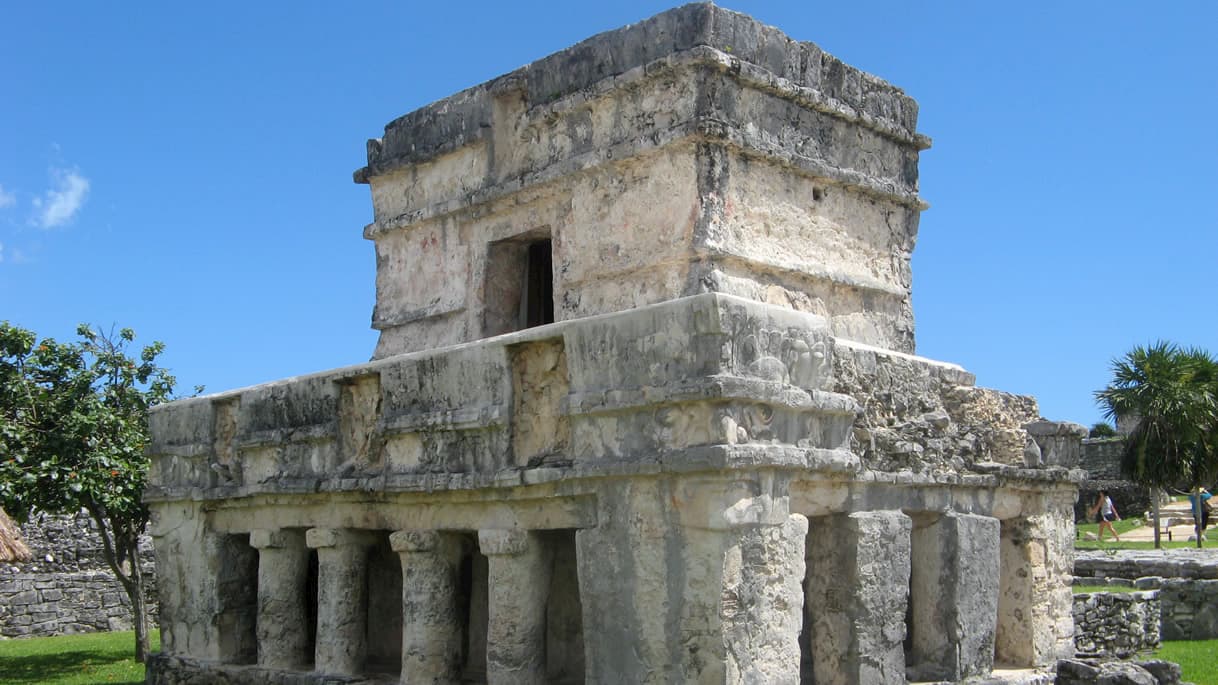 Across Latin America, you can find a great variety in the Spanish language. Thanks to these regional variants or dialects, Spanish in Central America sounds different than Spanish spoken in Peru or Spanish spoken in Argentina.

This particular dialect is spoken in Argentina and Uruguay. The biggest difference between this dialect and the Standard Latin American Spanish is that the accent is infused with a distinctly Italian intonation because many Italian immigrants moved to this part of South America in the 19th century.

The Rioplatense Spanish is the most pronounced in the city of Buenos Aires, where the intonation is more pronounced and peppered with colorful porteño slang.

Therefore, it does not matter if you study Spanish in Spain or you decide to head to South America. Wherever you go to take Spanish classes, you will be learning the language in a way that enables you to communicate in whichever Spanish-speaking country you choose to visit next!


More about the History and Origin of the Spanish Language

The Spanish language, also known as Castellano, is a Romance language, belonging to the group Iberico. It is one of the six official languages of the United Nations Organization. Spanish originally derived from Latin, a language spoken in ancient Rome, which at the time included Spain.

Spanish originated as a dialect of Latin in northern Spain during the Middle Ages. The dialect was first called Castellano, referring to the geographic zone from which it originated, known as Castile.

By the end of the XI century, the region of Castile gained considerable power and became one of the strongest kingdoms in Spain. The Castilians then began the conquest of the rest of the country, spreading the dialect of Castellano as they went.

The beginning of modern Spanish coincides more or less with the Castilian conquest of the Moors, under the reign of Isabel of Castile and Fernando of Aragon. With this conquest, the Arabic language was infused into the Castellano dialect. Many words in Spanish that begin with the letter ¨a¨ have Arabic roots.

In 1492, Christopher Columbus landed in the New World on behalf of the Spanish crown. From there followed the Spanish conquest of The Americas, (a personal possession of the monarchy of Castile), and the Spanish language was spread all across modern-day North and South America, from California to the Tierra del Fuego.

In the Americas, the use of Spanish was further expanded as well as enriched with the contribution of indigenous languages (including Quechua, Guarani, and Nahuatl). This way, different unique dialects were created among the many Latin American countries, that are still present today.


Spanish during the Renaissance

By the time the Renaissance arrived, Spanish had become one of the most important languages in Europe. In France, Italy, and England, many dictionaries and grammar books were edited to include Spanish, which was considered the diplomatic language after the middle of the XVII century.