Why study Spanish in Costa Rica?

Costa Rica is small but has everything travellers look for in an adventure paradise: white sand beaches with great surf and SCUBA diving opportunities; amazing biodiversity and a pleasant climate. Costa Rica is well organised and very tourist friendly: Costa Rica is known as the safest travel destination in Latin America, a great choice for learning Spanish. We currently offer Spanish courses in charming Santo Domingo de Heredia, authentic Turrialba, relaxed Puerto Viejo and vibrant Playa Tamarindo. Whichever Spanish school in Costa Rica you choose, you can picture yourself in a lush and green surrounding, or at a white sand beach with hammocks. 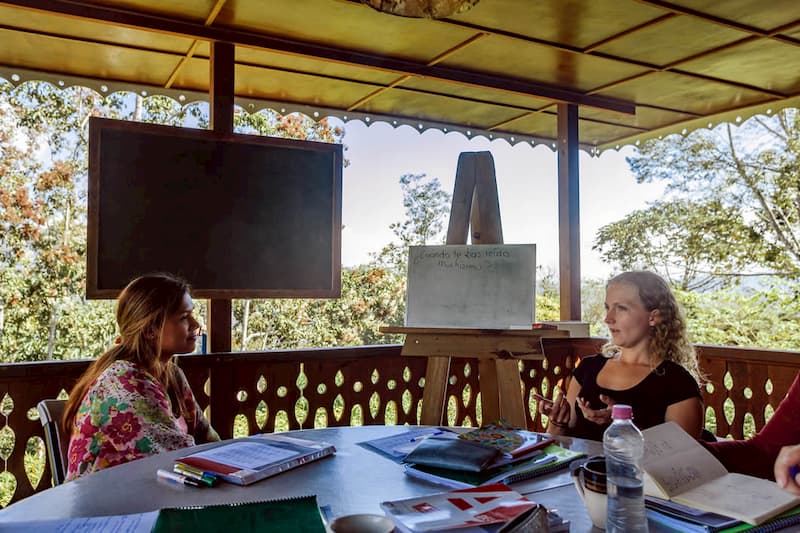 Experience one of Costa Rica’s most iconic adventures: explore the active “Arenal Volcano” and relax with a dip in the natural volcanic hot springs.

The wild, tropical Pacuare River is one of the most popular white water rafting destinations in Latin America.

If you are looking for astonishing beaches where you can combine Spanish and surf, this is a place to check out.

This small town close to the Panamanian border has a relaxed vibe and a surfer’s community.

The capital city offers an interesting mix of modernity and history, a good starting point for your Spanish learning adventure in Costa Rica.

The Spanish language in Costa Rica

One of the first things you will notice is that in Costa Rica Spanish, you will utilize the respectful "Usted" form when talking to each rather than the familiar “tú. The Costa Rica accent is not very strong, but melodious, similar to Colombian Spanish. Noticeable in the speech, is the long “tr” sound at the beginning of a word, such as “trshren” instead of “tren”. Costa Ricans often use the diminutive ending –ico (as in “momentico”) which have given them the nick name “ticos”. In Costa Rica, you will hear many colloquial expressions as well as popular street Spanish. The most distinctive phrase you will learn in Costa Rica is "Pura Vida", which literally means pure life, but refers to the stress-free and positive view of life of the Costa Ricans. Just say it, and the Costa Ricans will love you! 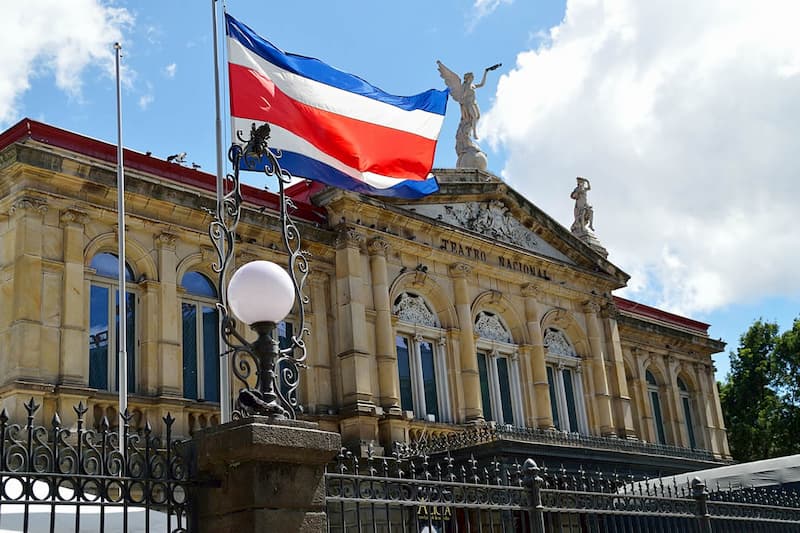 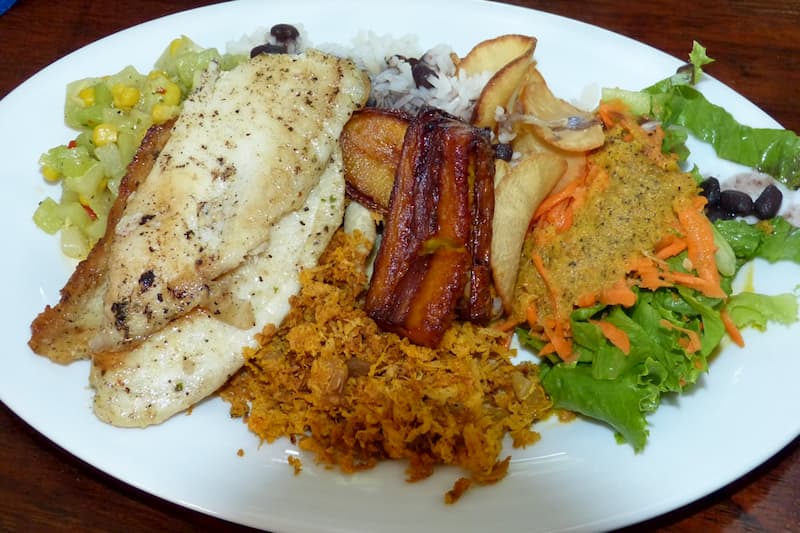 Food and drinks from Costa Rica

Costa Rican cuisine is a blend of Native American, African and Spanish influences. Dishes such as tamale - a traditional Mesoamerican dish made of dough, steamed in a corn husk or banana leaf - are representative of Costa Rica’s indigenous inhabitants. The Spaniards brought many new ingredients, mainly spices. And the African flavour lent its presence with influence from other Caribbean mixed flavors. Costa Rican cuisine today is varied, with every new ethnic group become part of the country's population influencing the country's cuisine. If you live with a host family during your Spanish program in Costa Rica, you are sure to enjoy some delicious food!

The climate in Costa Rica is pleasant year-round, with daytime temperatures between 28-35 C ° (the eighties to nineties F°) in the lowlands. The highlands are cooler though. When you decide to learn Spanish in Costa Rica, and you start preparing your trip, it is good to keep in mind when to expect most rain. In most places, Costa Rica's rainy season is from May to November; dry season is from December to April. On the Caribbean coast, however, December is actually the wettest month.

Due to the diversity in geography and the activities and tours available in Costa Rica, it depends largely on your travel and study plans what you should pack. If you plan on going to the mountains, warm clothes are needed; for more tropical areas we recommend light clothes. Always be prepared for some rain, even in the dry season! Some items, such as specific personal medication and electrical equipment you may use, might be difficult to obtain in Costa Rica, so we recommend you to pack these if needed. Don’t forget insect and mosquito repellent.

Ticos, as Costa Ricans call themselves, are known to be helpful, friendly, stress-free, and educated people. Spending quality time with family and friends is very important in the Costa Rican culture. People are very affectionate – a common way to greet friends in Costa Rica is with a kiss on the cheek. Female travellers in Costa Rica should not be surprised when they are called “mi amor” (my darling) when going for a walk.
Although Costa Ricans are mostly Catholics, they have great respect for other religions and ways of thinking. However, people get passionate when talking about religion, politics or sports so you might feel overwhelmed when one of these subjects is discussed. On the other hand, Ticos prefer to avoid conflicts and often use irony and humor to prevent tense situations. 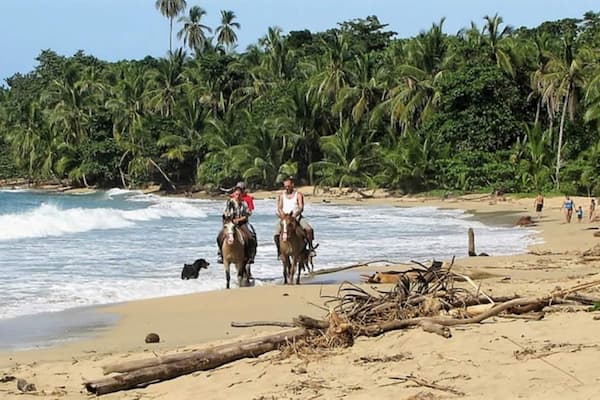 Costa Rica is located in Central America. It has a total of 1,290 km of coastline, bordering both the Caribbean Sea (to the east) and the North Pacific Ocean (to the west). Costa Rica also borders Nicaragua and Panama. Costa Rica has an area of just under 20,000 square miles and is the second smallest country in Central America. There are four geographical regions: the highlands, the Caribbean coast, the Pacific coast and the tropical rainforest. Although the country is small, Costa Rica’s geography is very diverse. You will find active volcanoes, lush rainforest and tropical beaches.
Capital San Jose is situated in the center of the country, settled within a highland valley. 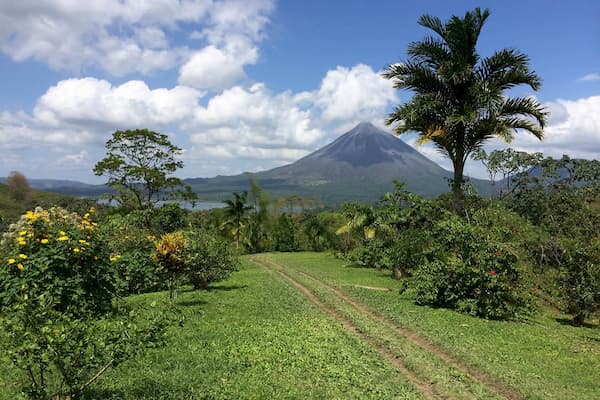 Costa Rica is best known as an invaluable refuge for nature. An astonishing five per cent of the world's biodiversity is found in Costa Rica, including 200 species of mammals, 200 species of reptiles and hundreds of insects, such as colourful butterflies. Costa Ricans are very committed to preserving the diversity of their country. There are more than 160 protected areas in Costa Rica, of which 26 are national parks. Together the protected areas comprise over one-fourth of the country. The largest national park in Costa Rica is “Isla del Coco”, an island about 500 km from the Pacific coast. One-fifth of Costa Rica is covered in forest. The Monteverde Cloud Forest Reserve is the largest cloud forest in Central America. Costa Rica is home to over 2,000 kinds of trees and 9,000 different kinds of flowering plants. 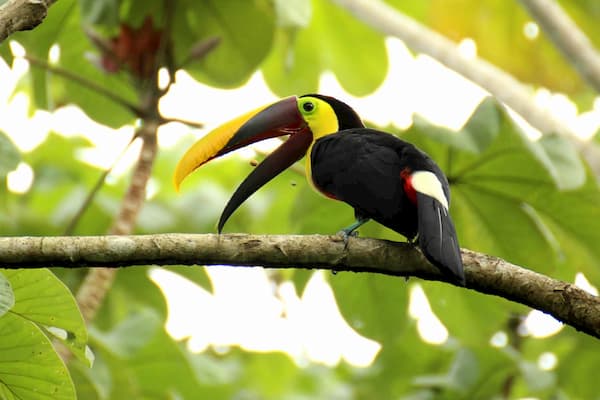 The Spaniards colonized Costa Rica in 1561; the country was a Spanish colony for about 250 years, but it was far less important than the other Spanish colonies. In 1821, Costa Rica declared independence from Spain, jointly with several other Central American countries. During the 19th century, coffee brought new wealth to the country. The early 20th century was overall peaceful in Costa Rica, but in 1948 a short civil war was fought, and about 2,000 people died in the fighting. Peace soon returned, and in 1949 a new constitution was published. In 2010 Laura Chinchilla was elected the first female president of Costa Rica. Nowadays, Costa Rica is a relatively prosperous country with tourism being a very important industry. 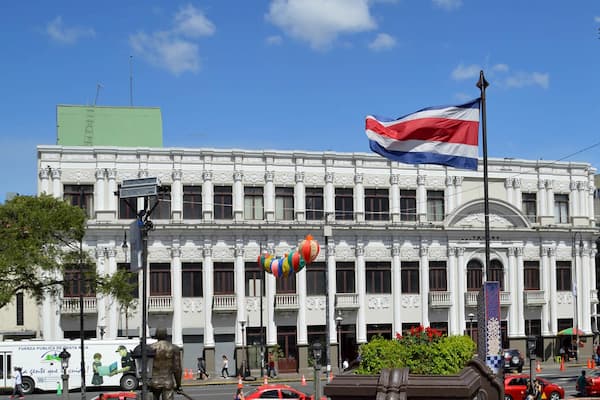 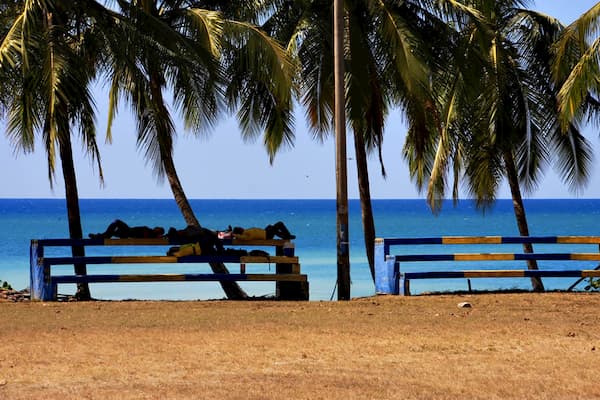 In Costa Rica, music and arts are truly a reflection of the racial diversity of the country. There are influences of indigenous Costa Rican tribes, elements of the Catholic religion, and customs from places as diverse as Africa, Spain and Asia. Music types from all around the world are popular, such as salsa, merengue, rock and roll and also reggaeton. Dance is a very important part in the life of every Costa Rican, and every party involves dancing!

Costa Rican architecture mainly has Spanish elements; this can be seen, especially in churches and historic buildings. Europe has long influenced costa Rican art, but the contemporary art scene of Costa Rica has brought a new generation of Costa Rican artists. 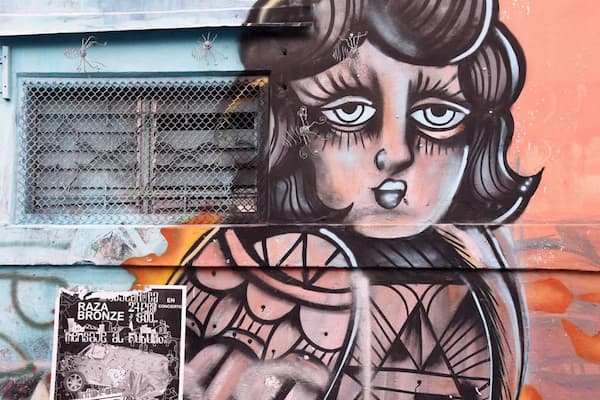