Read our Stories and experiences about exciting destination in Latin America & recommended Spanish Schools where you can learn Spanish, live the culture, explore the surroundings and have an amazing experience you will, most likely, never forget!

Colombia is a marvelous choice for travel and a great destination for a Spanish Immersion program! So why not study Spanish in Colombia?

Don’t just take our word for it: in 2016, Lonely Planet listed Colombia as one of the top ten places to travel. Tourism increased (perhaps because of Lonely Planet’s award) from half a million in 2003 to 1.3 million in 2007. Later, in 2013, 3,747,945 tourists made their way to see the amazing sites of Colombia. Reasons to travel to Colombia lie in its dynamic culture and vivid nature. Colombia’s diversity of fauna and biodiversity are unique, breathtaking, and stunning. END_OF_DOCUMENT_TOKEN_TO_BE_REPLACED 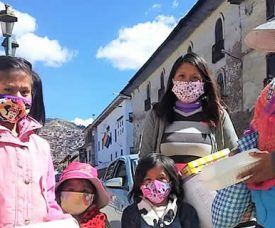 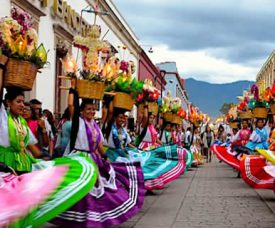 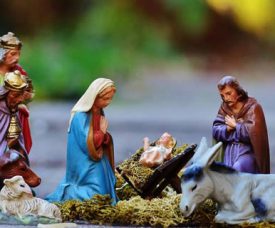 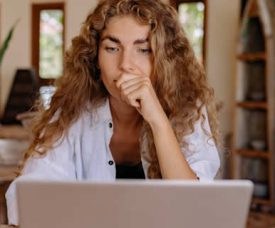