Why study Spanish in Mexico?

The beautiful landscapes, fascinating culture, delicious food and warm people make Mexico a popular destination for a Spanish Course abroad – and for travelling in general. The friendly locals will help you to practice your Spanish and get immersed in the Mexican culture. Studying Spanish in Mexico will give you the chance to experience the country in its entire splendour! Mexico is an amazingly diverse country, with a desert in the north, mountains and volcanoes in the center and rainforest and white beaches in the south. Its archaeological sites, remnants of the rich cultures of the ancient pre-Hispanic civilization, are impressive. You will find many Mayan ruins here, two of which are on the list of the ‘Seven Wonders of the World’ (Chitzen Itza and Teotihuacan). 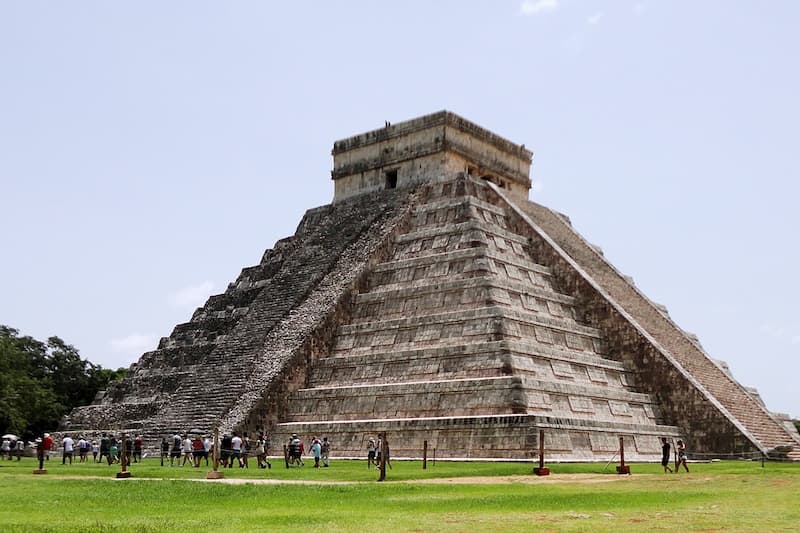 Climb the impressive steps of this Mesoamerican city nearby to Mexico City and visit the two impressive ancient pyramids: the temple of the Sun and the smaller Temple of the Moon.

Oaxaca is an ideal place to experience the beauty of Mexico and its people, due to its ethnic, cultural and historical richness. Oaxaca is a relaxed colonial city and Mexico’s culinary capital.

Located in the center of Mexico's Riviera Maya, this is one of the most important tourist destinations in the Caribbean, also very popular amongst Spanish students. Enjoy the white beaches with blue water and water sports opportunities.

In the heart of Yucatan, visit this ancient city, probably the epitome of Maya architecture: a sacred and ceremonial place, and a trading hub.

Situated in the central part of Mexico along the Pacific coast has a charming ambience, with little streets and colonial buildings and a good choice if you want to combine culture, beach, and learning Spanish.

Swim with shale sharks – the largest fish in the sean, nearby this small island off the coast of the Yucatán Peninsula. It’s also great for relaxing on white-sand beaches.

The Spanish language in Mexico

The most spoken language in Mexico is Spanish, as in most countries of Latin America. The Spanish spoken in Mexico is different from Spain and other Latin American countries because ot the influences of the indigenous languages like Mayan and Nahuatl. Examples of this are the words avocado and chocolate; in Nahuatl it would be “ahuacatl” and “chocolatl”. The pronoun “vos” is often used instead of “tu”, and in plural the polite form “ustedes” is commonly used instead of “vosotros”, regardless of the formality of the situation. As in other Latin American countries, Mexicans also have typical expressions such as “que onda?” (“how are you doing”) “no manches” (“no way”). Something that you will hear a lot is “güey” meaning “dude”. Don’t worry - after spending some time studying Spanish in Mexico, you will use these expressions yourself! 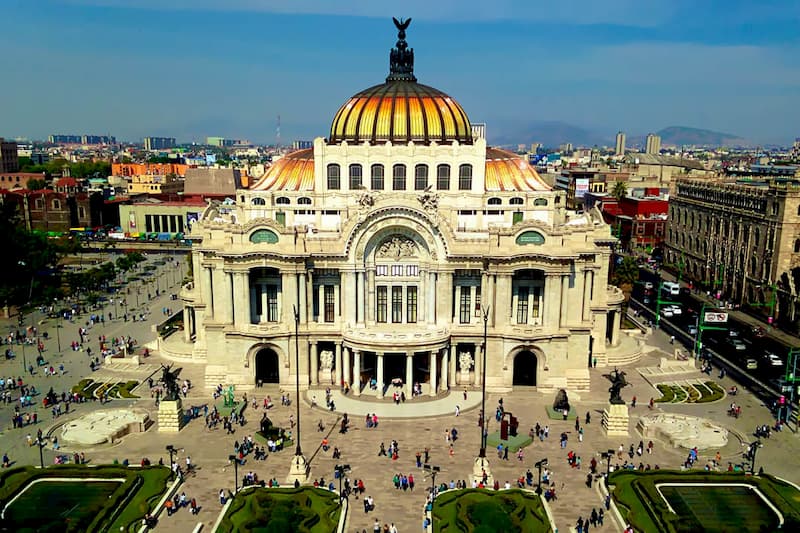 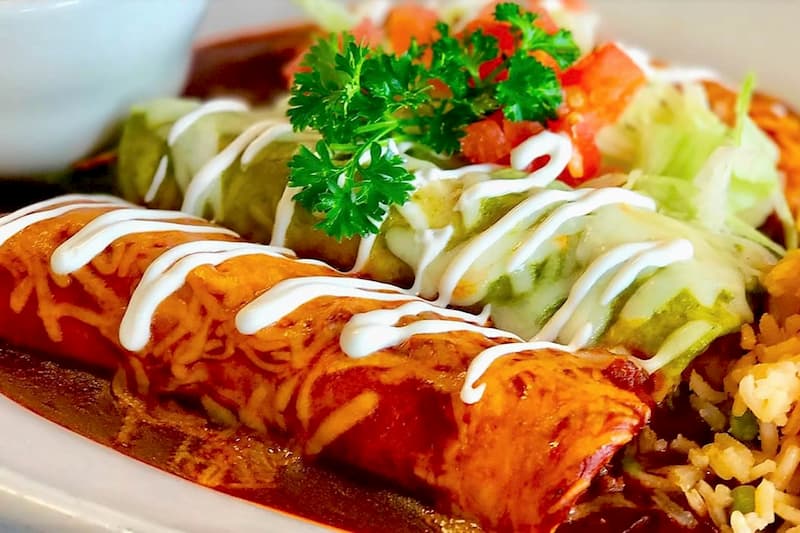 Food and drinks from Mexico

Traditional Mexican cuisine was inscribed in 2010 on the List of Intangible Cultural Heritage of Humanity by UNESCO. Mexican cuisine is world-wide known for its “tacos”, “quesadillas”, “enchiladas”, and typical drinks such as tequila, pulque and chocolate. A characteristic of Mexican cuisine is its mix of native and Spanish influences. Corn was the basis for most of the dishes of the indigenous people, and it still is. Main ingredients that are used in Mexican dishes are corn, beans and hot peppers. For a Mexican, the day usually starts with a light breakfast such as bread with coffee. Lunch is the most important meal of the day and consists of a soup, a main dish with beans, rice or tortillas and a desert. The last meal of the day is normally very light. Mexican cuisine is an important aspect of the culture, social structure and popular traditions of the country.

The currency in Mexico is the Mexican peso with an exchange rate of about 19 pesos for 1 US dollar (2019). It is possible to exchange your money to Mexican pesos in several places. At the airport right after your arrival but also at the money exchange offices called “Casas de cambio”. The best option is to get money from the ATM’s, although it will probably charge you an exchange fee. To avoid any difficulties, try to change to small bills since in small shops, taxis and less populated areas it will be difficult to pay with big bills. It is also possible to pay with a credit card in the big cities.

Mexico has a varied climate depending on the region. In the northern part of Mexico there is a desert climate with high temperatures in the summer and colder temperatures in the winter. The central part of Mexico it is warm; however, temperatures can drop in the evening. The southern part is characterized by hot and humid temperatures with almost no difference between summer and winter. However, temperatures can be lower in the mountain area. Mexico has wet and dry seasons - the wet season is from May until October. If you are planning to join one of our Spanish Schools in Mexico, keep in mind that in some parts of the country there is a hurricane season between July and October.

Deciding on what to bring with you to Mexico can be quite difficult since the country has many different climates. To be well prepared and pack for your Spanish learning adventure, it is best to try and choose your clothes according to the time of the year and the region you are planning to visit. If you plan to stay for a long time and visit several regions, you maybe will have to bring more. Here are some of our suggestions for your travel essentials. Keep in mind that you can buy a lot of these items in Mexico!

More than half of the population in Mexico is mestizo: a mix of native and European decent. The other part is of native indigenous decent. The indigenous groups live in the southern part of Mexico, such as the Nahua and Mayas. Most of the population is Roman Catholic, although it is mixed with indigenous beliefs. Family is a very important aspect for Mexicans with clearly defined roles for the man and woman. However, these roles are slowly changing over time. Mexicans are known to be very social and enjoy celebrations or festivals. Something that is important to know if you are planning to study Spanish in Mexico is punctuality; this is not considered as important as it might be in your home country. 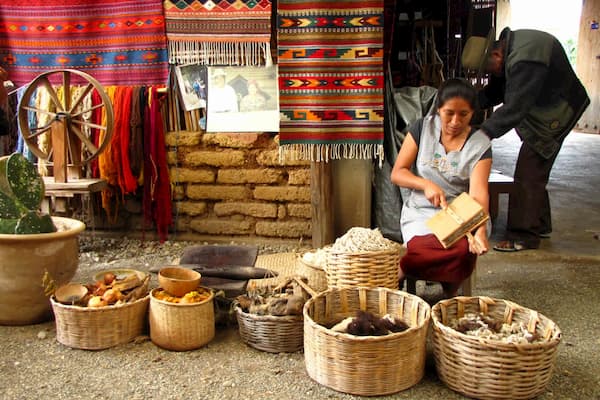 Mexico is the third largest country in Latin America and the 14th largest country in the world with a territory of approximately of 1,972,550 km² including some islands as Guadalupe and Revillagigedo. Mexico borders the United States of America in the north, Belize and Guatemala in the south, the Gulf of Mexico in the East and the Pacific Ocean in the West. From north to south there is something for everyone interested in travelling to Mexico as it is truly a country of extremes. There are deserts in the north; high mountains, deep canyons and volcanoes in the center; and white beaches and dense rainforest in the south. 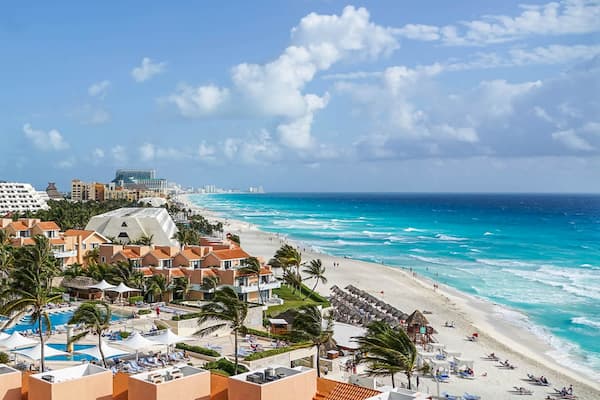 Each region in Mexico offers different flora and fauna. The northern part is characterized by the two major deserts, Sonoran and Chihuahuan. In the central and southern part, you find mountains, volcanoes, rainforests, canyons, caves, barrier reefs and white beaches. 10% of the species in the world live in Mexico. Being one of the top five of most biodiverse countries in the world, you can find animals like monkeys, jaguars, snakes, parrots, sea turtles, whales and many more. Mexico is a true refuge for animals fleeing intense heat in the south and extreme cold in the north. Mexico has 67 national parks to protect all flora and fauna and preserve biodiversity. 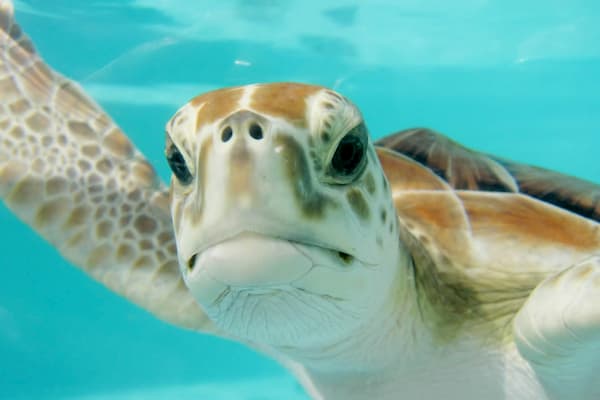 Different indigenous groups such as the Mayas, Mixtecs, Zapotecs, Toltecs and Aztecs lived throughout the country before Spanish colonization in Mexico started in 1519 with the arrival of Hernan Cortes. After the independence war, Mexico gained back its independence from Spain in 1821. The Institutional Revolutionary Party (PRI) was founded in 1929 and for a long time, this party has won the elections. Although this has received a lot of criticism since it is not very democratic. In 2000, after 71 years the candidate of the National Action Party (PAN), Vicente Fox managed to win the elections. The current president is Enrique Peña Nieto from the Institutional Revolutionary Party (PRI). 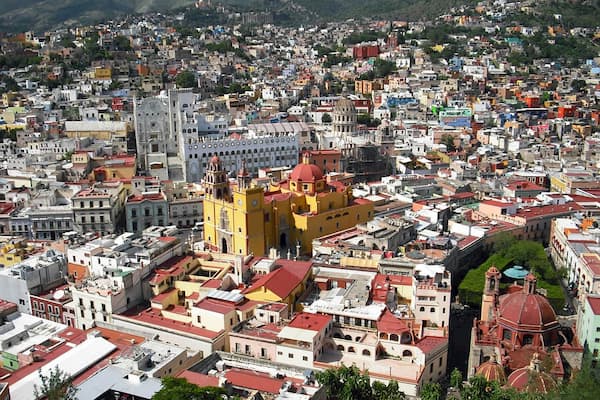 Most of the population in Mexico is mestizo, as in most Latin American countries. However, there still are indigenous groups like the Mayas, Nahua and Zapotec living mostly in the central and southern part of the country. Mexico has the most Spanish speakers in the world and is the 11th most populated in the world. Most of the population lives in or near cities such as Mexico City with only a small part living in rural areas. Even though Mexico has the second largest economy of Latin America, it has a high rate of income inequality. 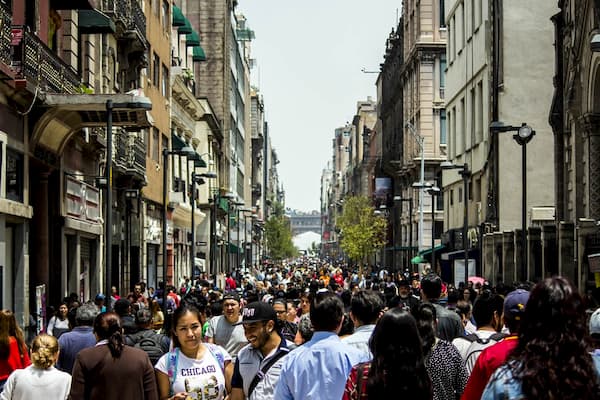 Indigenous and European influences characterize Mexican culture. You see this in the music and arts and literature. Mexico has always been home to great artists – think Frida Kahlo and Diego de Rivera. Traditional folk art like clay pottery, garments, paintings and many more are different in each region. Music is an important aspect in the lives of Mexicans since they enjoy celebrating and festivities. Examples of traditional Mexican music are the Mariachi, Ranchera and the Norteño. A traditional dance that is accompanied by Mariachi music is the “Jarabe Tapatio” which sort of shows the man pursuing the woman. In time this dance has become one of the national dances of Mexico. 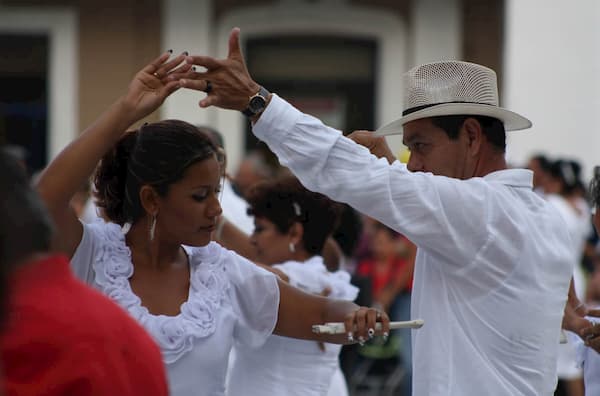